As a lobbyist for Flaherty & Hood, Dan Dorman brings his extensive knowledge of the legislative process and past experiences as lawmaker, small business owner, and economic developer, to help achieve success for the firm’s government relations clients. He key areas of expertise include bonding, economic development and taxes.

Prior to joining Flaherty & Hood in 2013, Dan was executive director of the Albert Lea Economic Development Agency. He also represented the Albert Lea area as member of the Minnesota House of Representatives from 1998 until 2006. In his final term, Dan was the chair of the Capital Investment Committee. He also served as vice-chair of Jobs and Economic Development Finance Committee and was a co-author of the JOBZ legislation.

During his tenure in office, Dan was able to get the Albert Lea local option sales tax passed and secured funding for the cleanup of the closed landfill at Edgewater Park, funding for the Blazing Star Bike Trail, a grant to the city of Albert Lea for library improvements, a $500,000 grant to Freeborn County for County Road 46, and a grant to Freeman Township for improvements to the road into the Exol development park.

An Albert Lea native, Dan resides in his hometown with his wife, Mary Jo, and their pets. The couple have two adult sons and welcome their first grandchild in  2021. When Dan’s not helping our clients achieve their goals at the Legislature, he enjoys rooting for the Golden Gophers; cooking, grilling (and eating) various types of meat; and traveling. He is also the co-owner of Hanson Tire Service in Albert Lea. 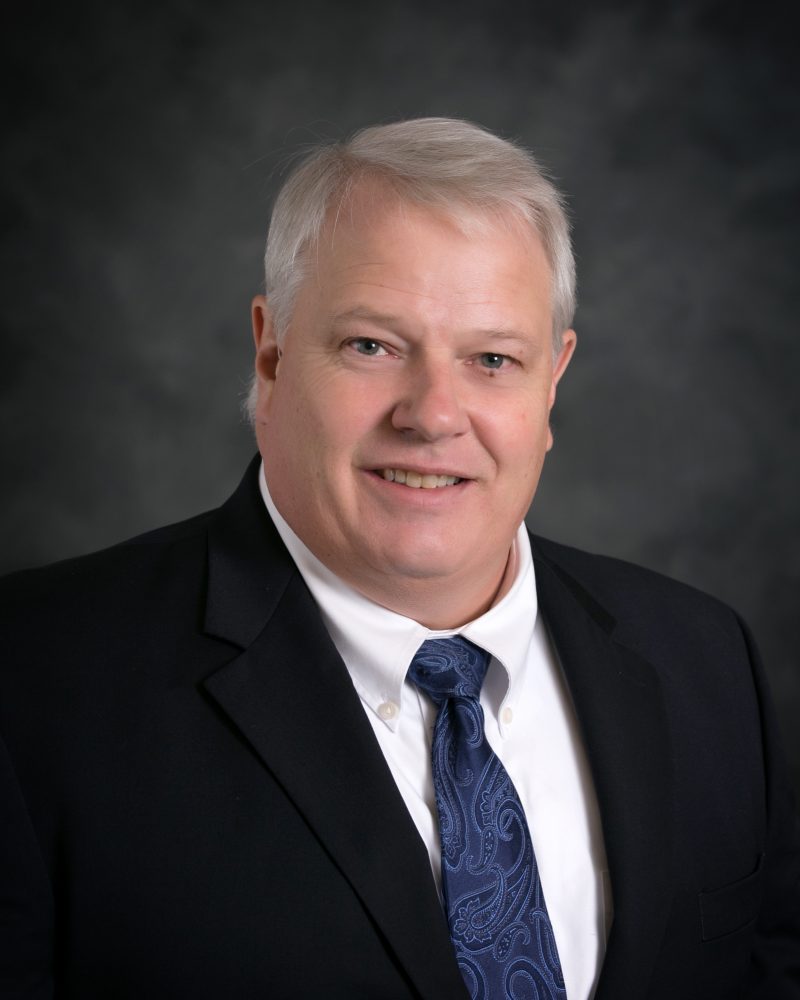