Chris Hood is a shareholder and attorney at Flaherty & Hood and has nearly 30 years of experience representing Minnesota local governments in land use and development, employment, administrative, annexation, environmental, general counsel, municipal and real estate matters.

In 1993, Chris joined the firm with the intent of meeting the legal service needs of local governments throughout Minnesota, particularly in the areas of municipal law and land use law. Having become a shareholder with the firm in 2000, Chris has led Flaherty & Hood in significantly expanding its legal practice. Under his leadership, the firm’s legal services have grown to incorporate city attorney, environmental law, real estate law, public labor and employment law, economic development, energy and utility law, and administrative law, in addition to municipal law and land use law.

In providing legal services, Chris’s philosophy is to represent the best interests of his clients with quality, cost-effective and efficient legal services, which protect the rights of clients and achieve successful outcomes. His goal in representation is amicable resolution of disputes when possible, but not at the expense of good judgment, aggressive advocacy and compliance with the law.

Chris grew up in Duluth and now resides in St. Paul with his spouse and their two sons. In his free time, Chris enjoys spending time with his family and extended family as well as traveling, reading and playing tennis. 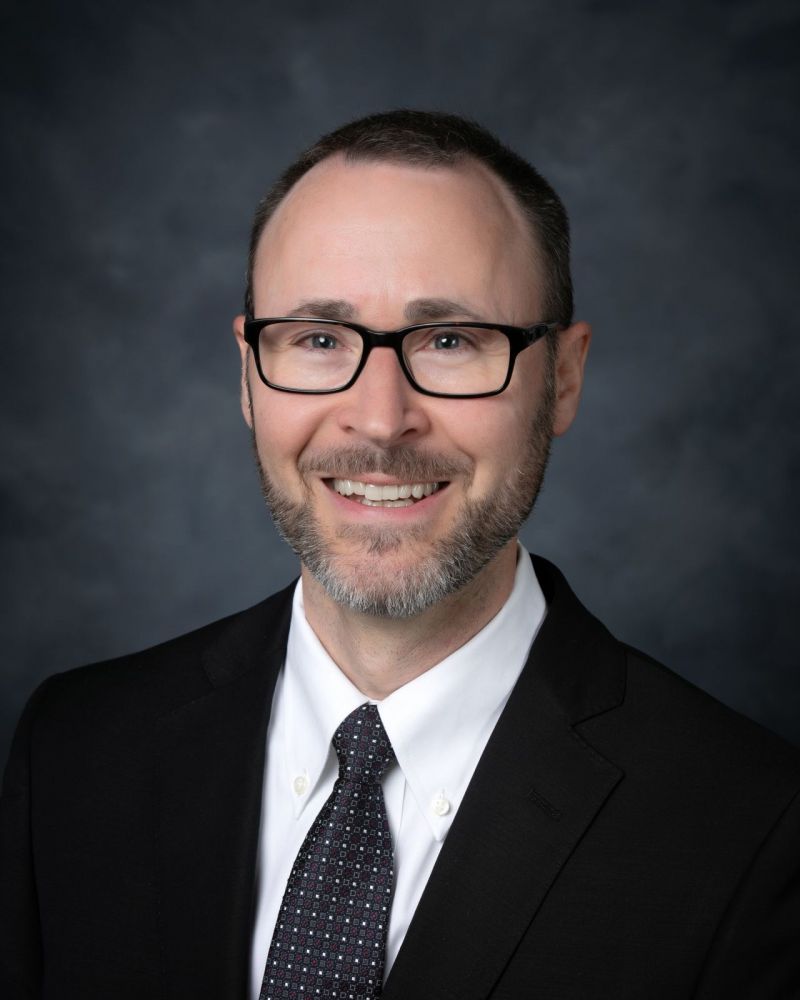