As a lobbyist for Flaherty & Hood, Marty Seifert brings years of valuable public service and non-profit experience, as well as extensive knowledge of issues that are important to the firm’s clients in Greater Minnesota and throughout the state. His key areas of expertise include bonding, economic development, regulatory reform, government operations, environment, energy and transportation.

Marty enjoys serving clients and is driven to provide success for them in everything he does across state government and beyond. Since joining the firm in 2014, he has achieved successful outcomes for several Flaherty & Hood clients including:

Marty served in the Minnesota House of Representatives from 1996 until 2010 and was elected minority leader of the Republican caucus from 2006 to 2009. He was a candidate for Governor of Minnesota in 2010 and 2014. Marty previously worked as a high school social studies teacher and an admissions counselor at Southwest Minnesota State University. He currently owns a property management company, serves on several boards, and is involved in numerous community organizations. He is also the author of “Sundown at Sunrise,” a historical fiction book based on the true story of an early-1900s ax murder near his hometown in southern Minnesota.

Marty grew up on a farm in Clements, Minn. and now lives in Marshall, Minn. with his wife Traci and children Brittany and Braxton. When he is not busy providing government relations expertise for clients, he enjoys classic cars, travel, reading and political involvement. 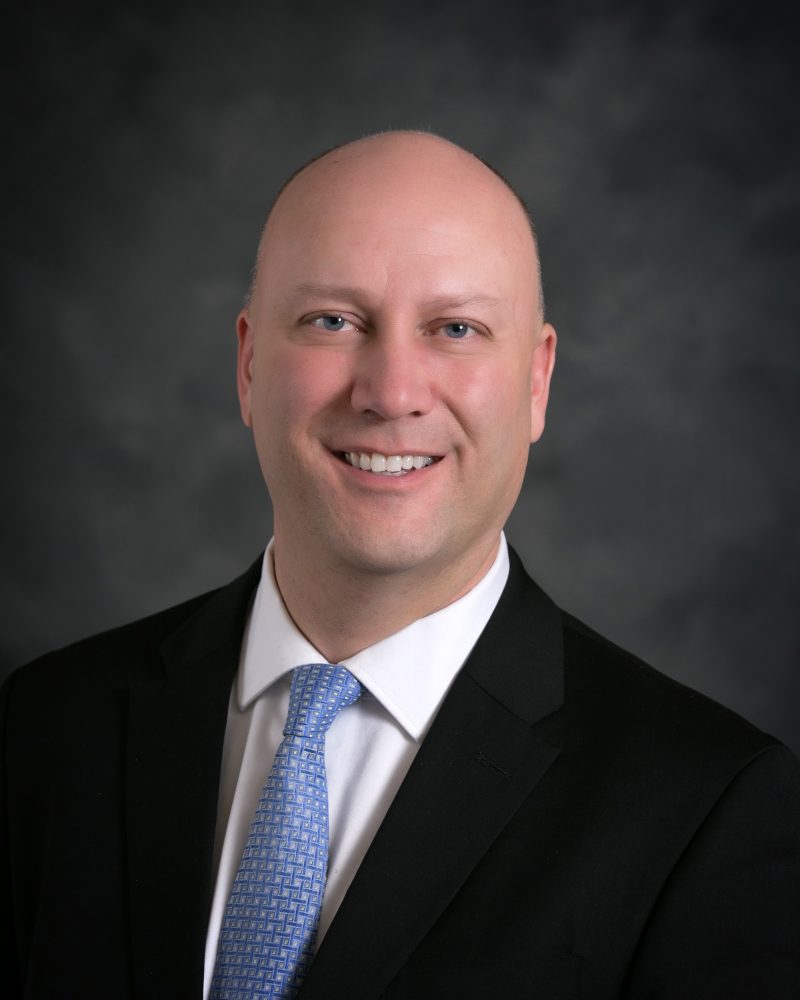