Mike is a senior attorney at Flaherty & Hood’s office in Winona. He practices in the areas of municipal law, real estate and land use, and criminal prosecution. Mike primarily represents local governments in southeast Minnesota as their general legal counsel. He also represented the City of Winona as their criminal prosecutor. Mike joined the firm in 2011.

Mike has extensive experience representing cities in all areas of municipal law, both in an advisory capacity and in civil and criminal litigation. He is adept at tackling difficult and unique issues facing cities and has a proven track record of successful outcomes for his clients.

In his free time, Mike enjoys spending time at the lake with his wife Erin, his two sons Will and Silas, and his dog Dexter. He was a past chair of the Frozen River Film Festival in Winona and was previously an adjunct professor in Criminal Justice as St. Mary’s University of Minnesota. 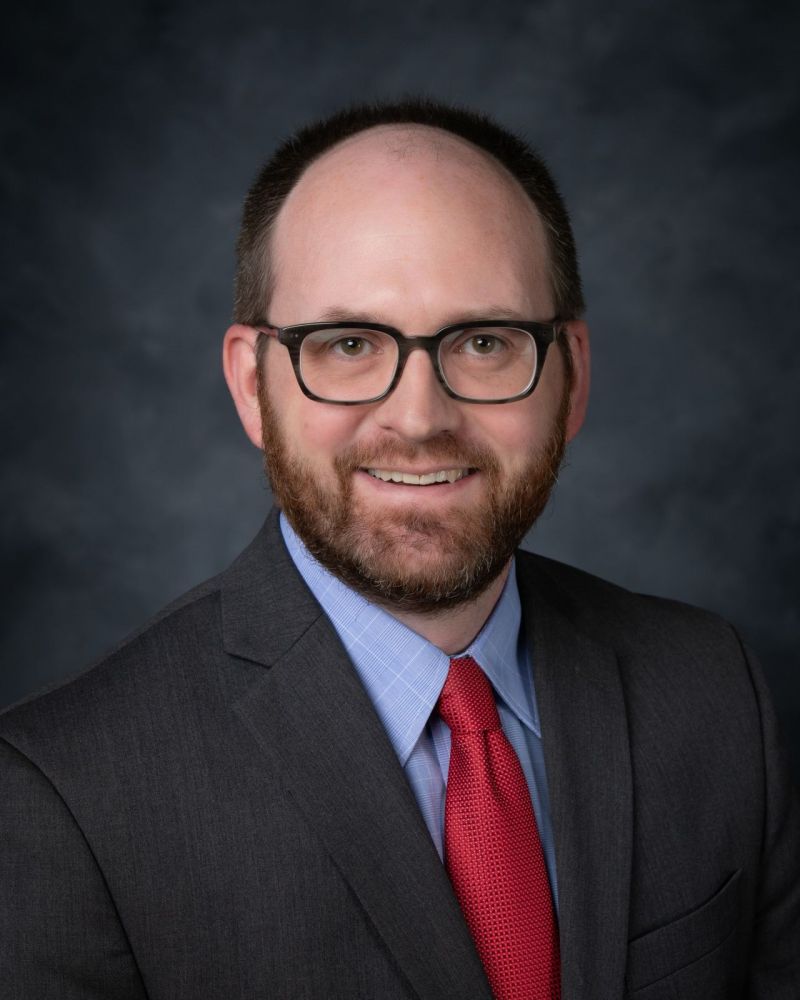