Attorney Tim Flaherty founded Flaherty & Hood in 1992, with a vision to create a law firm dedicated to providing legislative advocacy, legal and regulatory services to local governments throughout Minnesota. He retired in 2019, after helping dozens of clients achieve their legislative goals and overseeing tremendous growth in the firm.

Tim’s strategic thinking and expertise in local government issues established him as a key player at the Minnesota Legislature. Over the course of his decades-long career, he developed a well-earned record of success. He was instrumental in defending and improving the Local Government Aid program, creating the Greater Minnesota Business Development Infrastructure Grant Program and other economic development initiatives, and securing millions of dollars in funding for projects and programs that have benefitted communities across Minnesota.

Throughout his career, Tim was known for his ability bring people together to advocate for their common goals. He helped build and grow several reputable and respected statewide coalitions including the Coalition of Greater Minnesota Cities, Minnesota Environmental Science and Economic Review Board, and Greater Minnesota Partnership.

Prior to forming Flaherty & Hood, Tim was a partner at Briggs and Morgan, P.A. He also worked for the Oregon Legislature and the City of Minneapolis on intergovernmental relations.

Following his retirement in May 2019, Tim was honored with the inaugural “Tim Flaherty Legacy Award” from the Coalition of Greater Minnesota Cities, which recognizes individuals who have had a major positive impact on Greater Minnesota.

Tim and his wife Susan live in St. Paul. They have three adult sons and several grandchildren. The couple enjoys visiting their lake cabin, traveling and spending time with their family. 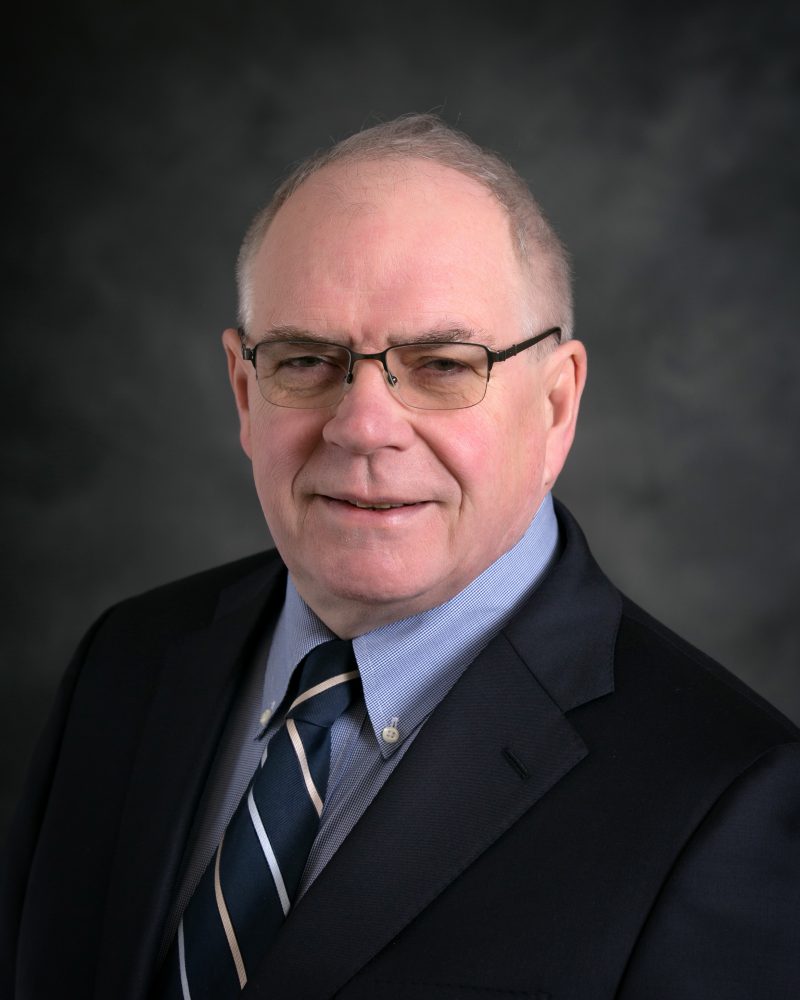